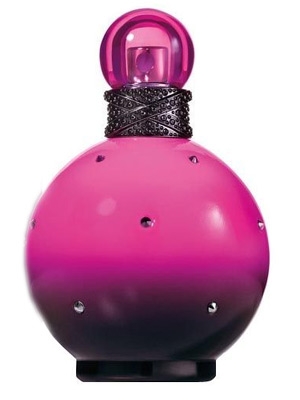 I think Miss Britney looks kinda stiff and uncomfortable in the advertisement above. What comes to mind when you think of a rocker-themed perfume? As for me, I think of something bold, fierce, and maybe a little angry. This is not the case with Britney Spears Rocker Femme Fantasy perfume as it still smells very girly with nothing rock to it. However, I don’t mind the misleading marketing strategy as long as I enjoy the scent.

To me, Rocker Femme Fantasy is basically sour blackberries plus a watered down base of Fantasy. I am not so much a fan of sour fruits so I prefer Fantasy which is prettier with its cupcake notes. If you have not try either Rocker Femme Fantasy or Fantasy, I would recommend the latter. 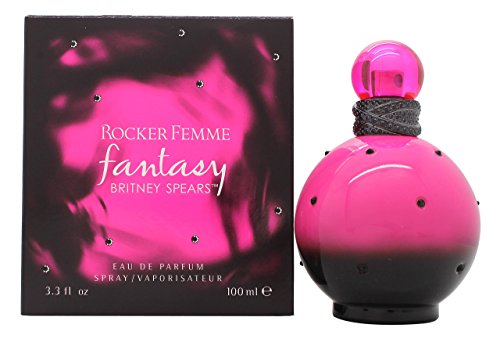 10 Best Old Lady Perfumes You Either Love Or Hate