Nevertheless, there are many cinnamon-based perfumes that can fulfill your cinnamon cravings! Therefore, do check out the recommendations of the best cinnamon perfumes below to find the perfect cinnamon fragrances you are looking for!

Queen Latifah Queen of Hearts opens with a subtle and delicious blast of cinnamon and plum. It then evolves into smoky incense with vanilla and patchouli. The result is a sweet, creamy, smooth and warm cinnamon perfume. The cinnamon in Queen of Hearts is not overpowering. Thus, it may be the cinnamon fragrance you are looking for if you want something sweet and not too spicy. Queen of Hearts does not cost a fortune and smells more expensive than it costs.

Chopard Casmir is a well-balanced fragrance with vanilla being the most obvious note. Even with the presence of fruit and cinnamon, Casmir does not smell fruity or spicy. The vanilla does not smell like the type that is present in food and candles. Instead, Chopard Casmir is a boozy vanilla with warmth and comfort from the cinnamon and spices. This beautiful combination of cinnamon, vanilla and spices brings a Middle Eastern feel to it.

Diptyque L’eau has cinnamon and cloves as the main stars of the show. There are no fruit notes present in Diptyque L’eau to balance the spices, so the spice game is strong here. The opening consists of a strong blast of cinnamon and cloves which may take you aback if you are not looking for a strong cinnamon perfume. L’eau dries down to a slightly soapy and fresh vibe with a noticeable sandalwood base. Like most Diptyque scents, L’eau smells very natural.

Christian Dior Dolce Vita is a spicy cinnamon-based perfume that would invigorate your senses. Cinnamon is the core of this perfume which is accentuated with notes of peach, cardamom and subtle vanilla. Dolce Vita is warm, uplifting and lively. It is a grown-up scent that celebrates the essence of femininity. Definitely a classy fragrance that is a hit or miss, as the smell may remind you of Indian spice market if you live in Asia.

Frederic Malle Musc Ravageur opens with lavender and bergamot that do not last long. The smell then shifts to the heart notes which mostly comprises of warm cinnamon, cloves, vanilla and musk, which you would enjoy as a cinnamon fan. The musk is animalic while the cinnamon gives off a Christmas vibe. The drydown is sweet vanilla with woods and spices which feels cozy. The fragrance is well-blended so it does not smell cloying or harsh. It is quite a potent and warm perfume so it is very suitable to wear this fragrance during the winter. 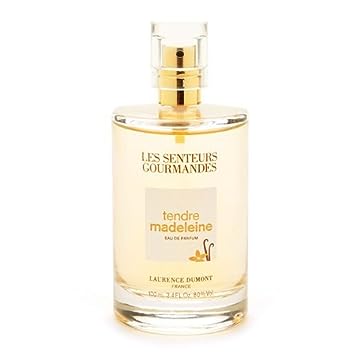 This is a perfume for those who are seeking for the ultimate delicious cinnamon-based perfume that smells like cake! Laurence Dumont Vanille Tendre Madeleine smells delicious enough to eat because the scent is similar to that of freshly baked French sponge cakes. It is a fatally delectable combination of spicy cinnamon with sweet, creamy almond and vanilla. Don’t worry about it smelling like synthetic pastry because it smells so natural like you have just walk pass a bakery! Warm, cozy, and yummy, Laurence Dumont Vanille Tendre Madeleine is the perfect treat for days when you want to feel comfortable! 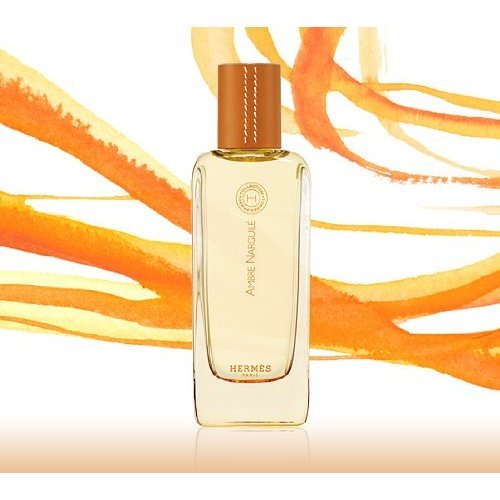 Hermessence is a high-end line of perfumes by Hermes. In this line, Ambre Narguile is one of the most talked about perfumes because it is simply irresistible. This is because it smells like absolutely delicious apple pies with a dusting of cinnamon and thick honey. The scent is not extremely sweet so it would not make you feel sick to the stomach. Thus, it is just the right amount of sweetness for the perfect apple pie! That’s not all to this perfume because as the scent evolves, vanilla, caramel, and boozy rum will make their appearance and tantalize your taste buds with its orgasmic smell.

10 Best Old Lady Perfumes You Either Love Or Hate

Vivienne Westwood Boudoir Review – A Perfume That Smells Like Vagina?